Keep Playing or Walk Away?

One of the biggest mistakes you can make in Mutiplayer Draw Poker at The Gold Casino is to stay in the game when you should just log off, go outside and get some fresh air, and come back later. Another big mistake you can make is to log off when you’re on a roll.

Sometimes when you play, the cards just keep coming for you. On one hand your first two cards are two aces, and the next two cards are two jacks. On the next hand you are dealt three nines, and draw and get two deuces for a full house. On the next hand you are deal four spades and draw for the fifth one and get the flush. The pots just keep coming your way as you watch your amount of gold go up and up and up. 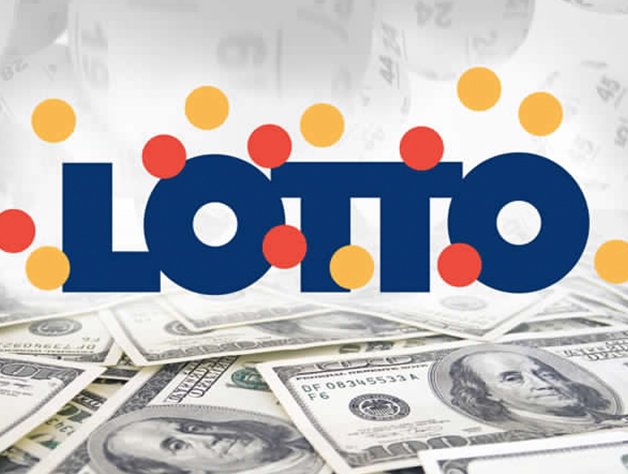 Let’s say you bought in for 20 grams, and are now up to 40. Most players will do the right thing and keep playing – you’re on a roll, or what’s called a “rush” — and if you want to do well you need to play your rush. I know that 20 grams is a lot of gold, but if lady luck is on your side don’t kick her to the curb! When she’s there with you, take advantage of her, and don’t leave the game until she’s left.

But there’s more to it than lady luck. When you are collecting pot after pot, or a good number of them over a period of time, the other players will often get frustrated with you and will start “shooting” for you. This means that instead of playing the game they will start playing against you — to beat you. And when this happens, they will start calling your bets with mediocre hands, or betting into you when you’ve got them beat. So by going on a winning streak, you can get the other players on “tilt,” and this is when you can take advantage of the situation. All is fair in love, war, and poker.

If this happens to you, run as fast as you can! For some reason I can’t explain, cards run in streaks, and this is not your lucky day. Save your gold and live to fight another day, or even next hour. The point is to let go for a while, regain your composure, and give it another shot some other time soon. If you don’t, you’re going to get frustrated and desperate, make bigger bets than you should, call hands that you shouldn’t, and end up losing your entire stake. Even the best players lose sometimes – every honest professional poker player will tell you that.